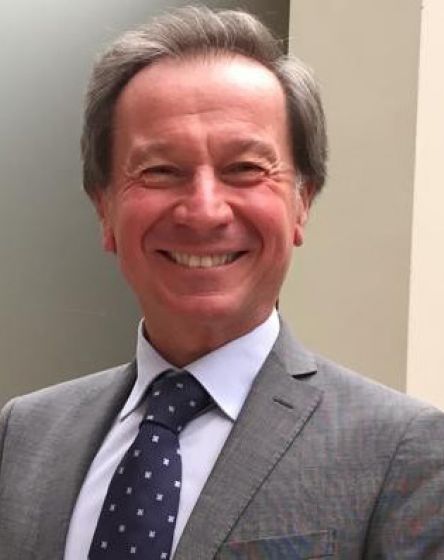 Born 4 May 1959, in Modena, Italy. Married to the former Marianne Merchez. He enjoys soccer, cycling, tennis and travelling. His mother Eulalia resides in Zocca (Modena), Italy. Her parents, Marcel and Annie Merchez, reside in Brussels, Belgium.

While assigned to the Italian Air Force Flight Test Center in Pratica di Mare, Rome, he served as a Tornado and B-707 Tanker project pilot on a variety of test programs and as display pilot. His flight experience includes more than 4500 flying hours in over 50 different types of fixed wing aircraft and helicopters.

In June 1992, he was selected by ESA as a member of the second group of European astronauts.

Cheli reported to the Johnson Space Center in August 1992. He completed one year of training in August 1993, and was qualified for assignment as a mission specialist on future Space Shuttle flight crews. His technical assignments included: flight software verification in the Shuttle Avionics Integration Laboratory (SAIL); remote manipulator system/robotics; crew equipment.

From August 1996, Cheli became Chief Test Pilot of Alenia Aeronautica in Torino, Italy, and as such worked extensively on the development programme of the Eurofighter Typhoon and on all the other programmes in which the company was involved including the development of UAV’s. He has been display pilot for the Eurofighter Typhoon at the Paris Airshow in 1997, 1999, 2001, 2003 and 2005 and at several other international events.

In December 2007, Cheli became Director of Operational Development at Alenia Aeronautica. While assigned to this job he still flies on all development programmes of the company.

Cheli was a mission specialist on the crew of STS-75. The principle payloads on STS-75 were the re-flight of the Tethered Satellite System (TSS) and the third flight of the United States Microgravity Payload (USMP-3).

The TSS experiment produced a wealth of new information on the electrodynamics of tethers and plasma physics and before it broke at 19.7 km, just short of the 20.7 km goal distance from the Shuttle orbiter, it successfully demonstrated the ability of tethers to produce electricity.